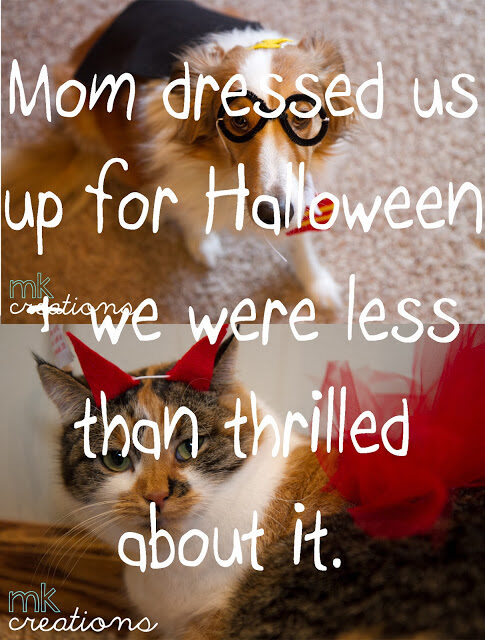 I’ve never been a person who dresses up for Halloween. Mainly because we’re homebodies and don’t get invited to Halloween parties, so there really hasn’t been a need to come up with a costume.

But yesterday I realized that I forgot to get the dog a costume.

So I googled “DIY Pet Costumes” and found a picture of a Harry Potter costume.

I came up with a plan on how to do it [easily and quickly] and put it into action when I got home from work.

I had all the supplies, so I didn’t even have to buy anything [score!]. 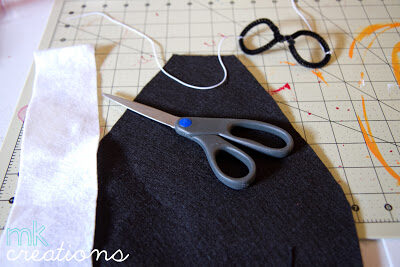 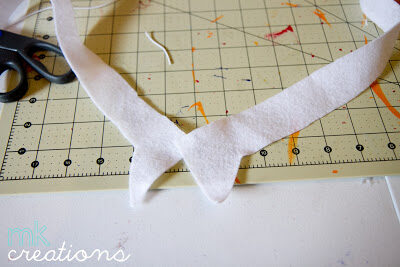 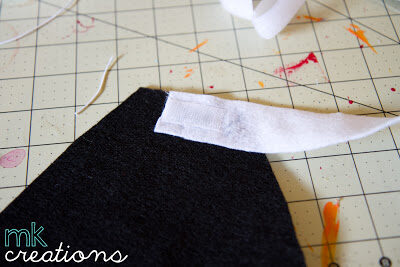 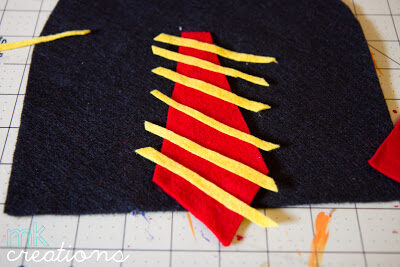 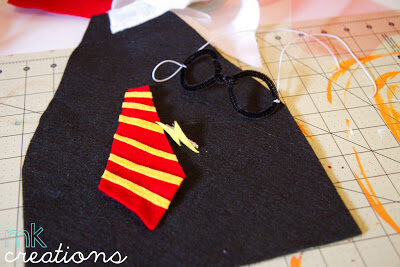 He was pissed, as you can see by his face.

But it was hilarious. 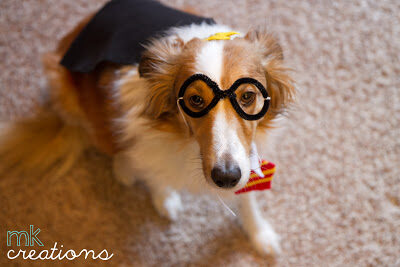 His costume stayed on for approximately 90 seconds.

Longer than Lucy’s stayed on, though.

I made her a tutu and devil horns.

Because she is evil. 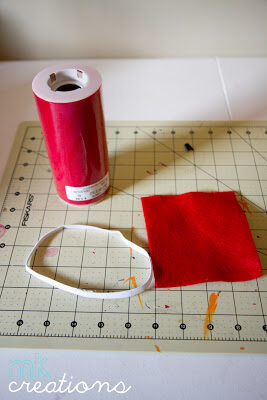 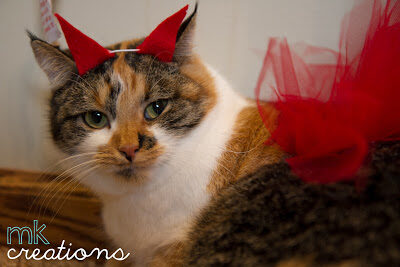 Hers stayed on for a measly 30 seconds. Just long enough for me to snap some pictures.

Matt said, “hurry up! I want to get that thing off of her!”

As if I put a freaking belt of nails on her.

He is so dramatic.

We had a total of 3 trick-or-treaters.

Not counting the kids who always visit me, but I made them special treat bags.

So our candy supply is currently out of hand.

That is not going to work for me; I’m sending it with Matt to work tomorrow.

Well, I hope you all had a splendid Halloween.

Ours was lackluster, but dressing up the animals was mildly entertaining.

As was seeing all my favorite little ones in their costumes.

No pictures of the house yet. I’ll get them up soon, I promise.

Either here, or on my other blog.