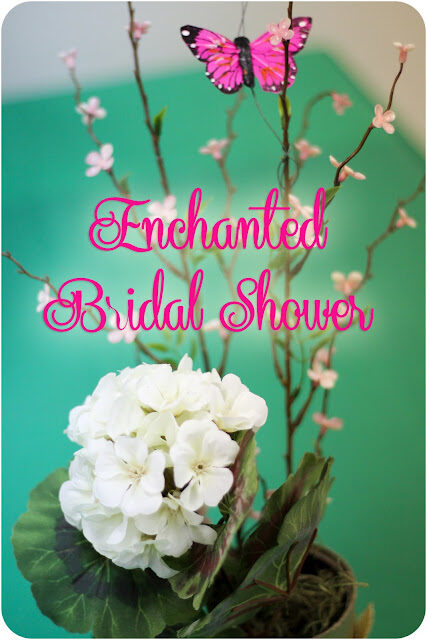 But, to outweigh the disgusting-ness that is Monday, I had a spectacular weekend.

[so as to not live on the street, ya know] and we had an open house yesterday.

So from Wednesday on, we cleaned like our lives depended on it.

Thankfully, I got a mid-weekend break from that with my cousin’s Bridal Shower!

It was a long jaunt [4 hours, to be exact] but I managed to convince Kenz to come with so I wasn’t completely bored in the car.

The decorations were amazing. My cousin, Em, did such a fantastic job! 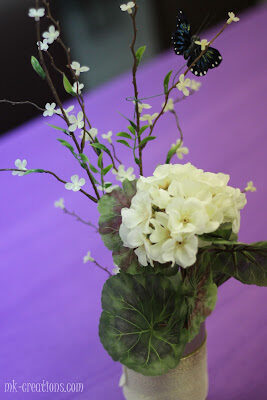 The cake was gorgeous & super tasty!

My cousin, Kristen, made it. SO pretty!! 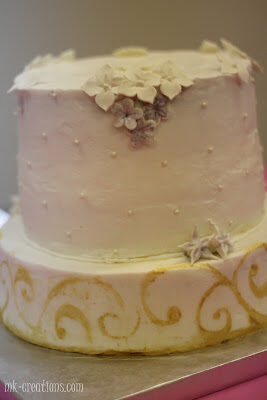 We had a ton of food, as usual. 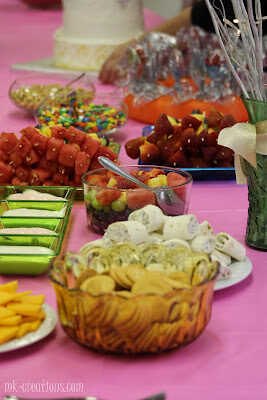 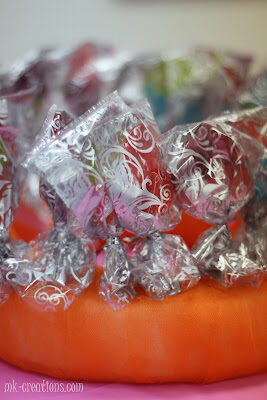 And Sarah raked in the gifts, ‘fo shiz. 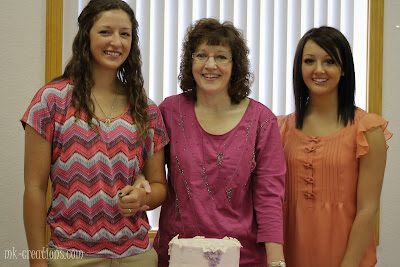 There was a lot of young-dude action, too.

We had three kiddos to gawk at the entire time. 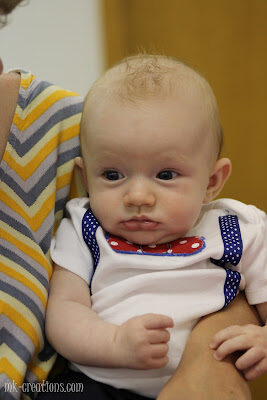 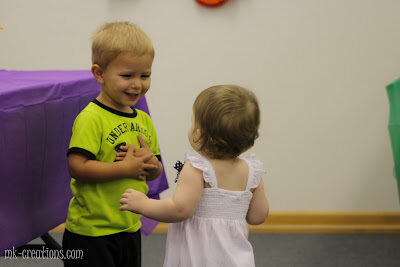 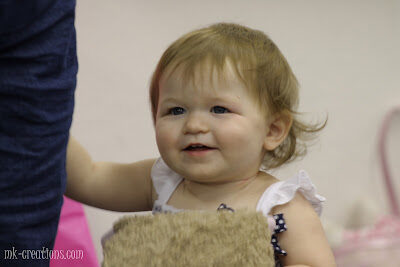 And what a spectacular idea for a theme. I heart it.

Kenz & I made our way back to S-town on Saturday evening and got in around 10.

It was a late night and I was beyond exhausted, but I wouldn’t have missed it for the world!

Plus, I was trying to suck it up because Sarah had to drive all the way from Wyoming.

My whining is null & void when you think how far she had to drive to get there.

I feel a lot of DIY projects coming up with the new house [that’s assuming we sell ours and no one buys the one we have a contract on] so you all have that to look forward to. 😉